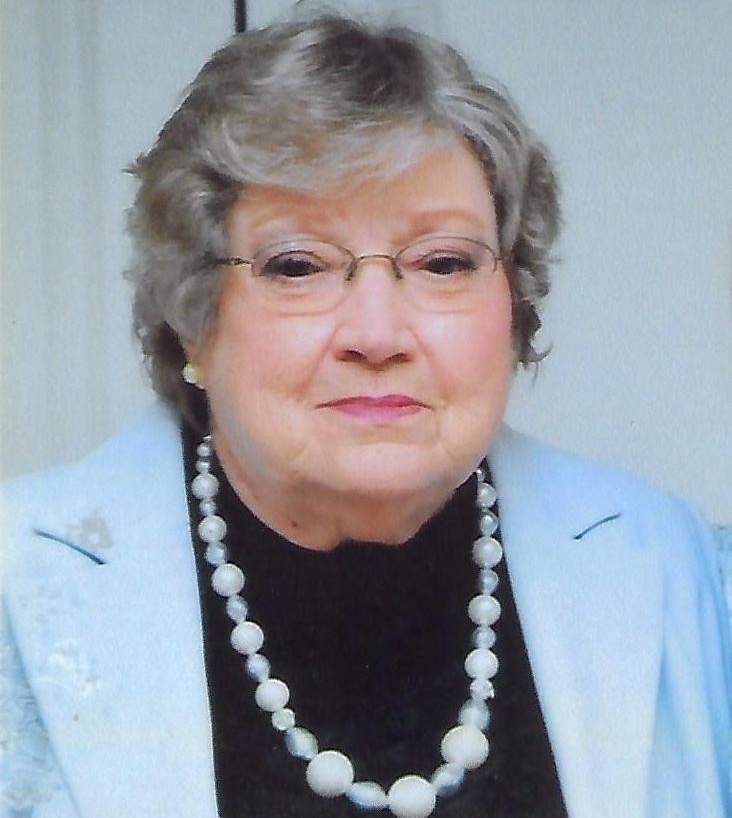 Charlene Ingram Anderson, 86, of Murrayville, Ga. died on Tuesday, March 22, 2022.  A Funeral Service will be held at 2:00 p.m., on Friday, March 25, 2022, at Wahoo Baptist Church, Murrayville, Ga. Reverend Spencer Anderson, Reverend Ken Anderson, and Reverend Mark Wheeler will officiate the service. Interment will follow the service in the church cemetery.  The family will receive friends at the funeral home on Thursday, March 24, 2022, from 6:00 p.m. until 8:00 p.m.

Mrs. Anderson was preceded in death by her husband Arvin Hubb Anderson.

The family would like to thank the staff at Chelsey Park Health & Rehabilitation in Dahlonega, Ga.

To order memorial trees or send flowers to the family in memory of Charlene Anderson, please visit our flower store.