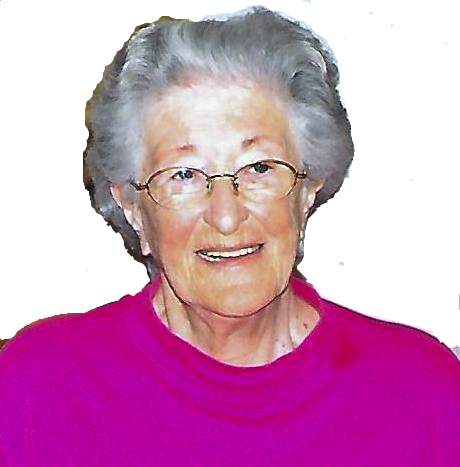 Mrs. Edge was preceded in death by her husband Fred Edge; her parents William Gearin and Anna Bell Edge Gearin; and her Children Freddy Edge and Susan Edge Presley.

To order memorial trees or send flowers to the family in memory of Emma Lou Edge, please visit our flower store.