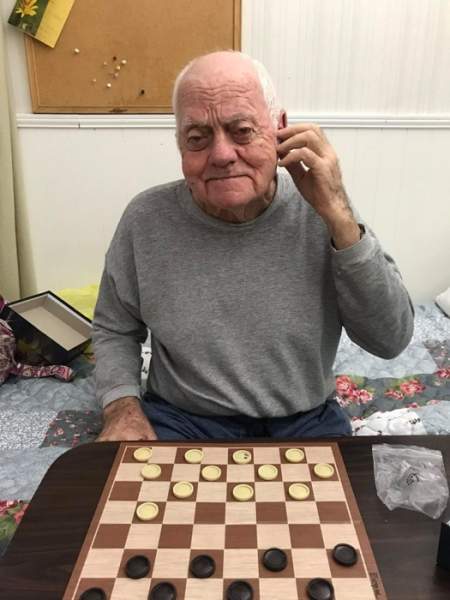 In addition to his parents, he is proceeded in death by his wife Reba Oliver, his daughter Vickie Oliver, his son Ken Alexander, brothers Perry Oliver, Leon Oliver and Tony Oliver sister Geraldine Oliver

He is survived by his son and daughter-in-law Lynn and Susan Alexander, Daughter Kavon Oliver Daughters and son-in-law Rachel and Anthony Ferguson

To order memorial trees or send flowers to the family in memory of Eugene "Moley" Oliver, please visit our flower store.