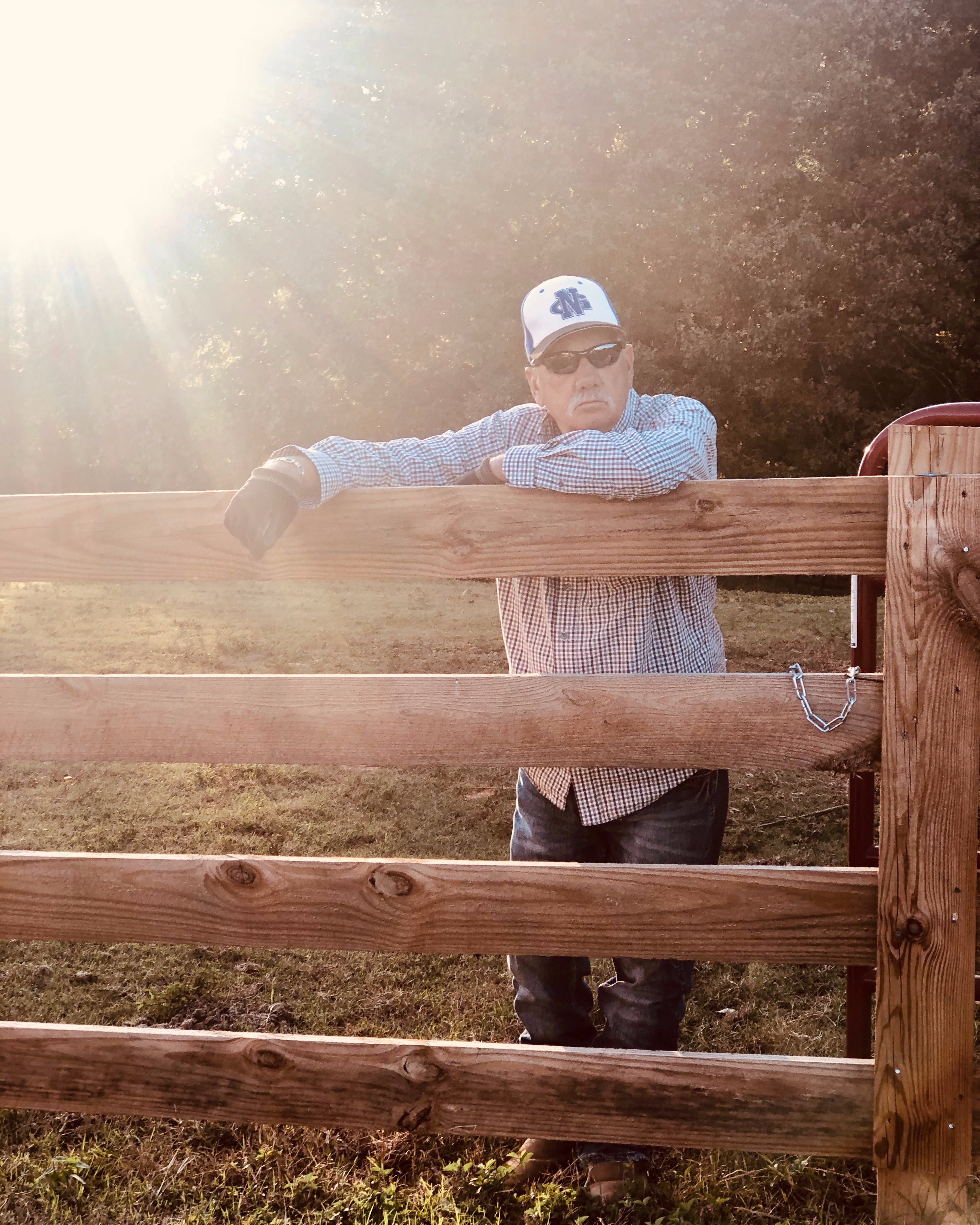 Howell Lane Lee, 76 of Murrayville, GA died Friday, December 2, 2022, following a decline in health.  Lane was born in Gainesville, Ga to Ancel and Ruby Lee.  He married his high school sweetheart, Lois Jones Lee and was drafted into the United States Army where he proudly served his Country during the Vietnam War as a gunnery on a Huey helicopter with the 101st Airborne Division.

Mr. Lee worked as a poultry farmer and as a Ground Support Equipment Manager for Eastern Airlines for many years before working alongside his son and nephew developing a successful metal building contracting business, where he later retired.  He instilled the “love of ball” in his children where he found joy travelling to watch his daughter, son and later his grandson play ball.  He also enjoyed jeep rides in his CJ 7 Jeep, dancing with his wife, watching westerns and grilling the perfect steak.

Mr. Lee is proceeded in death by his parents and several brothers and sisters, but most recently by his son, Bryan Keith Lee.

To order memorial trees or send flowers to the family in memory of Howell Lane Lee, please visit our flower store.