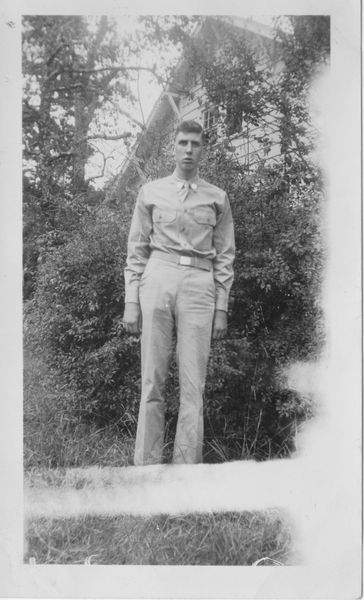 Jimmy Calvin Quillian, 91, of Murrayville,  passed away, Wednesday, August 10, 2016 at the Northeast Georgia Medical Center. Born February 11, 1925 he was the son of the late John E. Quillian and Ruth Hulsey Quillian.  In addition to his parents he was preceded in death by his wife, Fredene O’Kelley Quillian.

Mr. Quillian was a member of the Trinity United Methodist Church and a  veteran having served in WWII.  He was a retired inspector for the USDA poultry industry.

Services will be 2 p.m. Friday at the Trinity United Methodist Church with the Rev. Brian Funderburke officiating.  Burial will follow in the church cemetery.

To order memorial trees or send flowers to the family in memory of Jimmy Calvin Quillian, please visit our flower store.