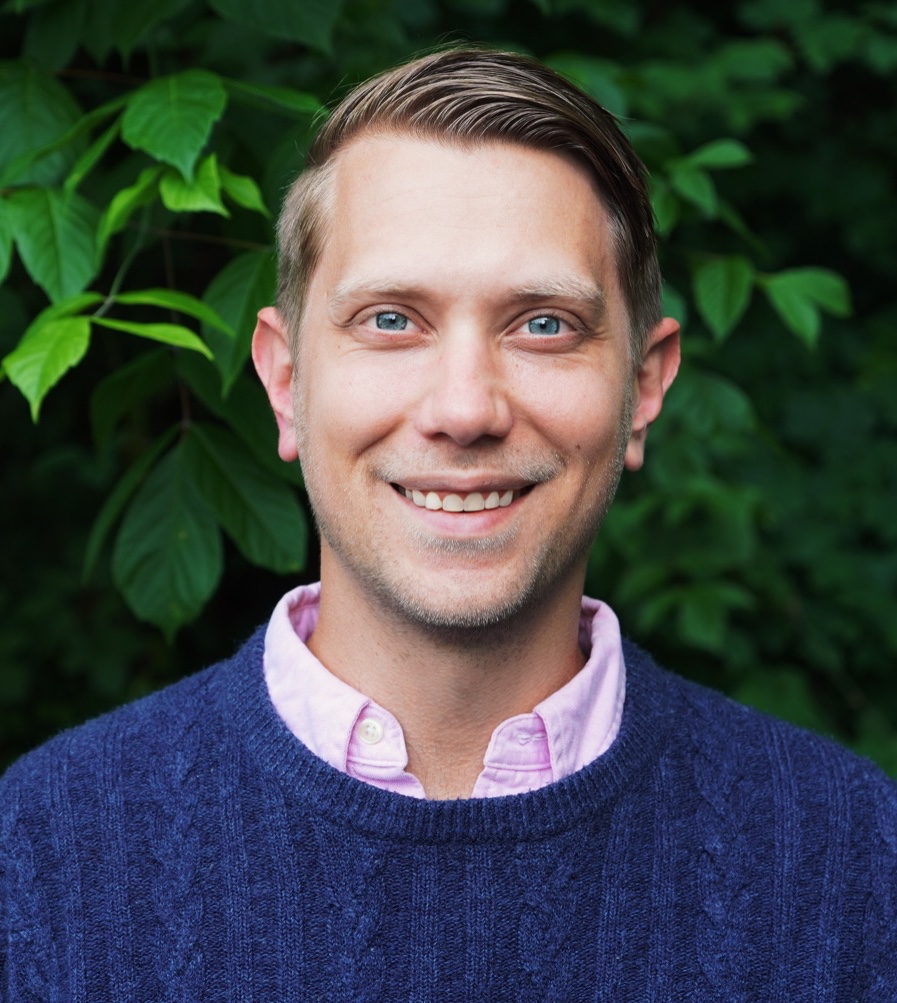 Oliver Morgan Glaser, age 30, of Atlanta, Georgia, passed away on Wednesday, May 4, 2022.  Oliver was born in Fort Oglethorpe, Georgia and moved with his family to Mt. Juliet, TN, where he attended Mt. Juliet High School, and was a member of both the basketball and baseball teams.  Oliver graduated from the University of Tennessee in Knoxville, TN with a Bachelor of Science degree.  He worked in the medical field and in sales and technology, and recently was employed with CCL Industries, in their sales department.

A graveside service will be held on Saturday, May 21, 2022, at 1:00 p.m. at Concord Baptist Church in Clermont, GA.  Reverend Eric Kennedy of First Baptist Church, Ringgold, GA will officiate the service.  In lieu of flowers the family is requesting donations to Samaritan’s Purse in Oliver’s memory.  W. R. Strickland & Sons, Clermont, GA

To order memorial trees or send flowers to the family in memory of Oliver Morgan Glaser, please visit our flower store.