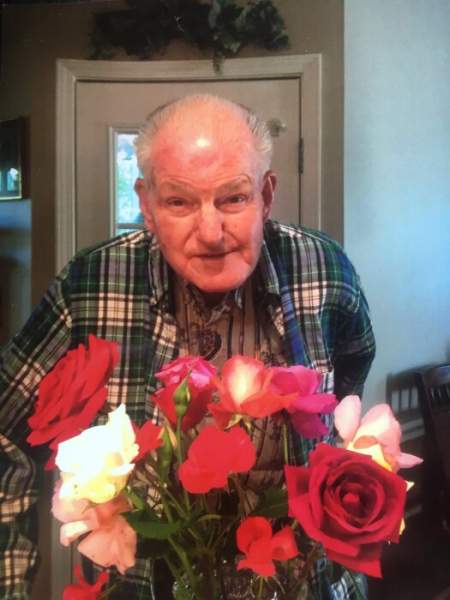 In 1952 Russell graduated from Roosevelt High School in Atlanta where he was voted Most Athletic in his senior year, He played football, basketball, baseball, and track. The day after graduation he married his high school sweetheart Katherine and they shared over six decades together, Together they served, sang in the choir, and taught at Lakeview Baptist Church. He also was a Veteran having served three years in the National Guard.

Russell retired from ADT after 36 1/2 years of dedicated service.  After moving from Ellenwood, Ga. to Gainesville he enjoyed gardening (especially his beautiful roses), fishing, cooking delicious meals, canning and making preserves, jellies and pickles. He participated in the Olympics and was an active faithful member of Concord Baptist Church serving friends, family, and neighbors with a huge loving heart. Piggy was loved by everyone who met him and his golden loving smile and hospitality will be greatly missed.

To order memorial trees or send flowers to the family in memory of Russell Hoyt Wells, please visit our flower store.