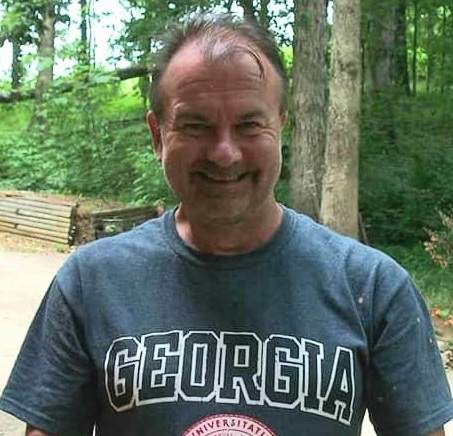 Steve is preceded in death by his parents, Benjamin Kater and Edith Ruth Couch, and his brother Ralph Couch.

Steve is also survived by his brothers and sisters-in-law, Pam Luettgen, Kimbro and Jennifer Grizzle, Sonja Grizzle, Jon Grizzle, Jennifer, and Steven Macker; and his father and mother in law, Jimmy and Diane Grizzle.  Steve also had a number of nieces and nephews.  There will not be an interment, it was Steve’s wishes to be cremated.

To order memorial trees or send flowers to the family in memory of Steve Allen Couch, please visit our flower store.