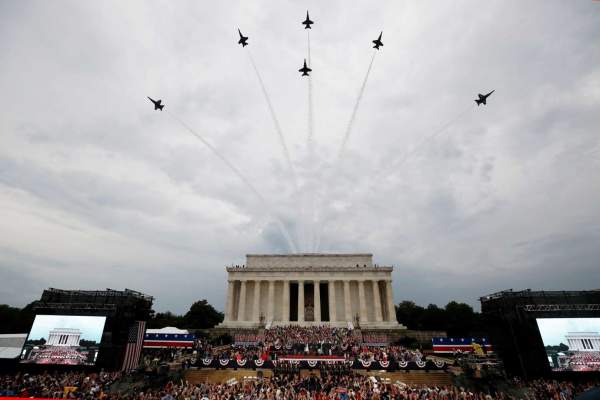 Wilmer Martin Hoppman (“Bill”) was called home to the Lord on 17 June 2021.   Born June 6, 1937, in California to William and Clara (Weise) Hoppman.  Bill was one of four children and helped his father work the family farm in Merced.  After high school, he served in the US Air Force from 1955-59.  While stationed in Florida he met Ann McLeod and they were married in May 1959.  Known for his ability to build and create, Bill along with friends and family built two family homes.   He was a Christian and involved for many years at Concord Baptist Church in Clermont.  For fun, he enjoyed golf and playing with his great-granddaughter Bristol.  In his youth, he enjoyed church league softball, bowling, and family camping trips.

He spent many years working for Sherwin-Williams and Home Depot and was an expert in the paint and wallpaper business.  His hobbies included gardening and working on the family home, spending time with friends and family, and his church community.  He loved the Lord and his church family.

To order memorial trees or send flowers to the family in memory of Wilmer "Bill" Hoppman, please visit our flower store.